Douglas Dluzen, Ph.D., is an Assistant Professor at Morgan State University, a historically black university in downtown Baltimore, Maryland. This public university has added a strong research focus to its long history of educating local and international students. Morgan State is an R2 research university and the premiere public urban research institute in Maryland. 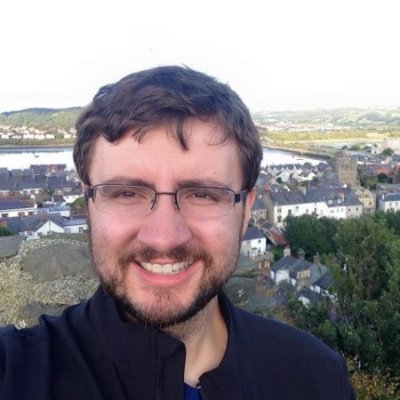 Doug studies health disparities. He says: “I look at differential gene expression. An example of this would be, I look at women that have hypertension, within black women and white women, and what genes are expressing, and what genes are expressing differently between those two groups of people. Particularly because black women in the United States, about half of them will develop hypertension, whereas only about a quarter of white women will. So, that is a huge disparity. I’m interested in what genes are involved with this. I have gene expression data from the immune system and other tissues that give us an idea of how these genes are expressing and behaving. And they’re behaving differently depending on ethnicity, depending on gender.” Doug uses iPathwayGuide for his lab’s health disparities research.

Insight: His team uses iPathwayGuide to analyze their data and other publicly available datasets found in the Short Read Archive and Gene Expression Omnibus. Doug explains, “iPathwayGuide allows me to quickly go through the data, parse out things that are going to be noise, and then really just allow me to identify the most important features of our data sets… I think it gives a great overview of the pathways involved, and it is an easier, more interpretive interface to do a meta-analysis. So, for instance, pull in say four data sets and compare those within each other.” 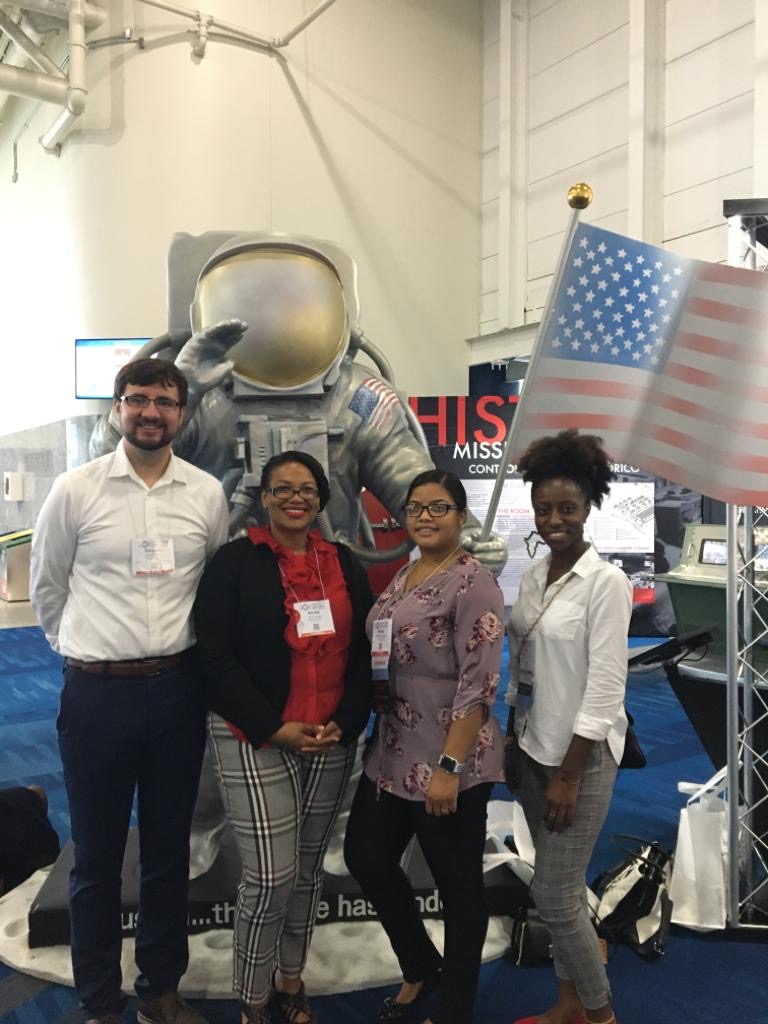 Intuitive: Doug says: “iPathway[Guide] is very good at doing things quickly. It’s very intuitive to upload your dataset. It’s very intuitive at the gene set breakdown. Especially with how you change the cutoff and the types of statistical benchmarks you can use. For instance, it’s very easy to choose several different cutoffs when it comes to criteria and stringency for the types of statistics you’re doing. If you want to make things more stringent or you want to do a p-value correction, it’s easy to adjust for that.”

Doug adds that he finds iPathwayGuide’s user interface and overall pathway output much easier to use, much more user friendly than other products. He adds: “And that’s great because I have students that use my license for the program, and to teach them other products would be very time consuming. Whereas with iPathwayGuide I can say, ‘This is how you upload the data set. You can watch these YouTube videos to follow up how to do that, some of the analysis.’ And then I come in on the back end and be like, ‘Okay, how’d you do it? Where do we need to fix it?’ It’s a lot more user friendly for them with anything else out there. So that I appreciate a lot.”

Flexible: Dr. Dluzen brought iPathwayGuide to his new lab at Morgan State University in 2017. “Especially at Morgan when I was starting, we had very little startup funding, very little computational capabilities. So, Advaita’s iPathwayGuide really offered me a great way to analyze my data.” Doug initially funded Advaita from his start-up funds, but now has NIH grants to fund his license. He goes on to add that the flexibility in licensing allows his 6-8 students to use iPathwayGuide for their projects and to help him with his.

“I think that my lab wouldn’t be where it is right now without the program. So, it is essential to me.”

He says his team gains an incredible time savings from using the product. He says: “My students can probably take five datasets, get them uploaded, and run within an hour. That is productivity.” 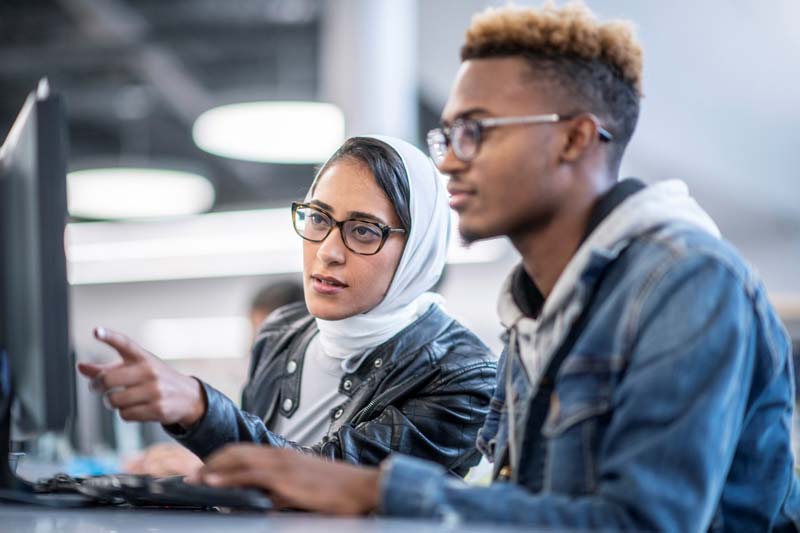 He says that he gets plenty of positive comments from his students about iPathwayGuide. He says: “They love it. They’ve learned a lot. They take more value from the literature aspect of it, because they find papers that interest them. And especially from undergrads, I want them to just explore around a little bit. So, they started looking at the chemical stuff, chemical inhibitors, and activators, and repressors, which I haven’t dabbled too much in, but my students have. And they seem to be getting a lot of information out of it, and making some connections that maybe they wouldn’t have made without the program, probably wouldn’t have made.”

Quick to Launch: Support and Training got the lab started in one day

Doug believes that the support from Advaita has been exceptional. He says that they provided training and support to get started and are very responsive to questions when they arise in the product. For example, his lab was up and running and doing analysis in iPathwayGuide the same day the license was signed.

Doug would recommend Advaita and iPathwayGuide to others trying to do pathway analysis.  He is currently publishing and using analysis from iPathwayGuide to support his research. He says that his students are “super proud because they have a manuscript out now.” (Read the preprint here.) He adds that it would have been very difficult and cost-prohibitive to do the analysis without iPathwayGuide.  He says: “I think that my lab wouldn’t be where it is right now without the program. So, it is essential to me.”