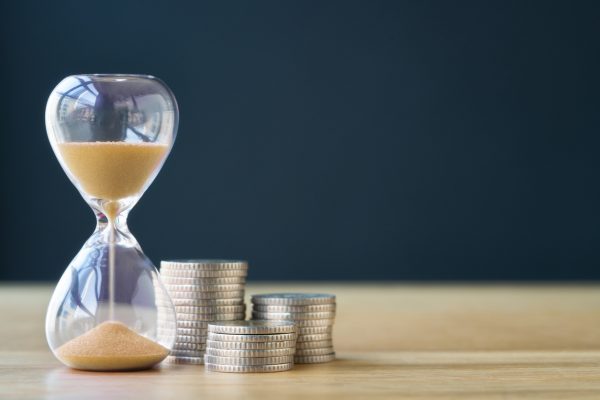 It’s such a familiar scenario: you sit with the scientist or a collaborator to understand their research question, perform the analysis, and present your results. Then, a week later, you get an email asking for a whole new analysis of the same data. You thought that project was finished, and instead you need to carve out time to go back and redo it. The PI, by the way, is not asking just to torture you. They wouldn’t ask unless they really needed to know. And they’re not looking forward to waiting the two weeks for you to get around to looking at their project again.

In a global survey of Bioinformatics Core Directors, the #1 reported waste of time was “redoing entire analyses for a minor adjustment.” 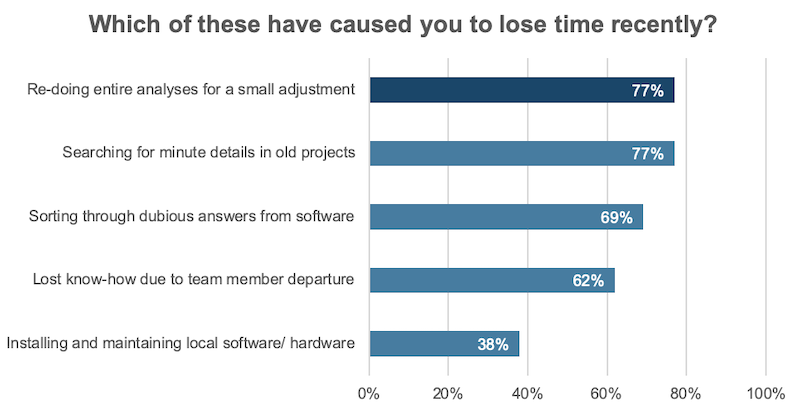 What if instead, the scientist could get that answer themselves? It would not only save you both time, but allow them to stay engaged with their analysis, allowing deeper insights to emerge sooner.

Here’s what iPathwayGuide customers have said about how our software helps them avoid wasting time on rework.

“iPathwayGuide is so usable that researchers can actually interact with the data directly. They don’t have to go through a bioinformatic analyst… If we’ve got a tool that helps those researchers do the research with more independence, that’s the tool that we want everybody to be using.”

“iPathwayGuide is one of best tools I ever used as a Bioinformatics Scientist, at this point I have made hundreds of analysis on it. It is easy to use, easy to share with clients.”

Ready to save rework and enable your team to be extraordinary? Get in touch with us! You can also explore the software with demo data to see for yourself.