Advaita is taking the lead…

You may be interested this recent story in GenomeWeb about how Advaita is taking the lead in the pathway analysis of RNASeq and proteomics data. We are excited that more and more people are gaining access to iPathwayGuide and iVariantGuide. 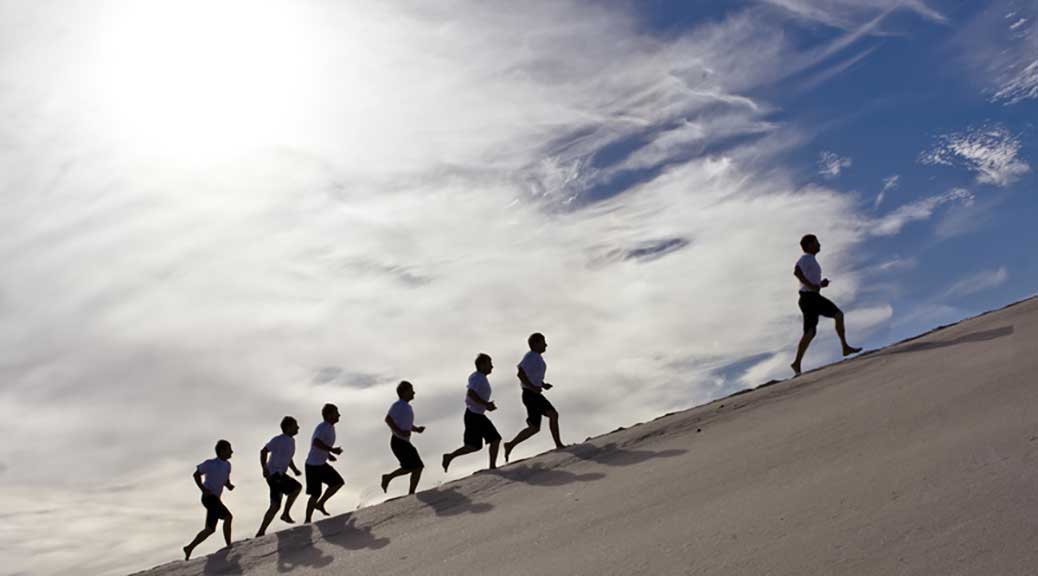 Advaita Aiming to Compete With Qiagen in Pathway Analysis

It was not the first time Ann Arbor, Michigan-based Advaita had beaten out Qiagen for replacement systems.

“I showed them what the platform does. I thanked them for the invitation and I jumped in a cab to go to the airport,” Draghici said. “By the time I got to the airport, I got a phone call from the home office that [Stanford had] ordered 10 more seats.”

Stanford has since increased that order to a site license for the entire campus, Draghici said.

“Most of our customers were customers who used IPA before and now are switching to us,” said Draghici, who also is associate dean for innovation and entrepreneurship and director of the Anderson Engineering Ventures Institute at Wayne State University in Detroit.

Rather than relying on gene-set enrichment analysis, iPathwayGuide uses a patented computational method for detecting and reducing pathway crosstalk. In April, Draghici and colleagues at Wayne State received a second patent for their computational method. Read more…

You may already have access to iPathwayGuide through your institution. Find out here.